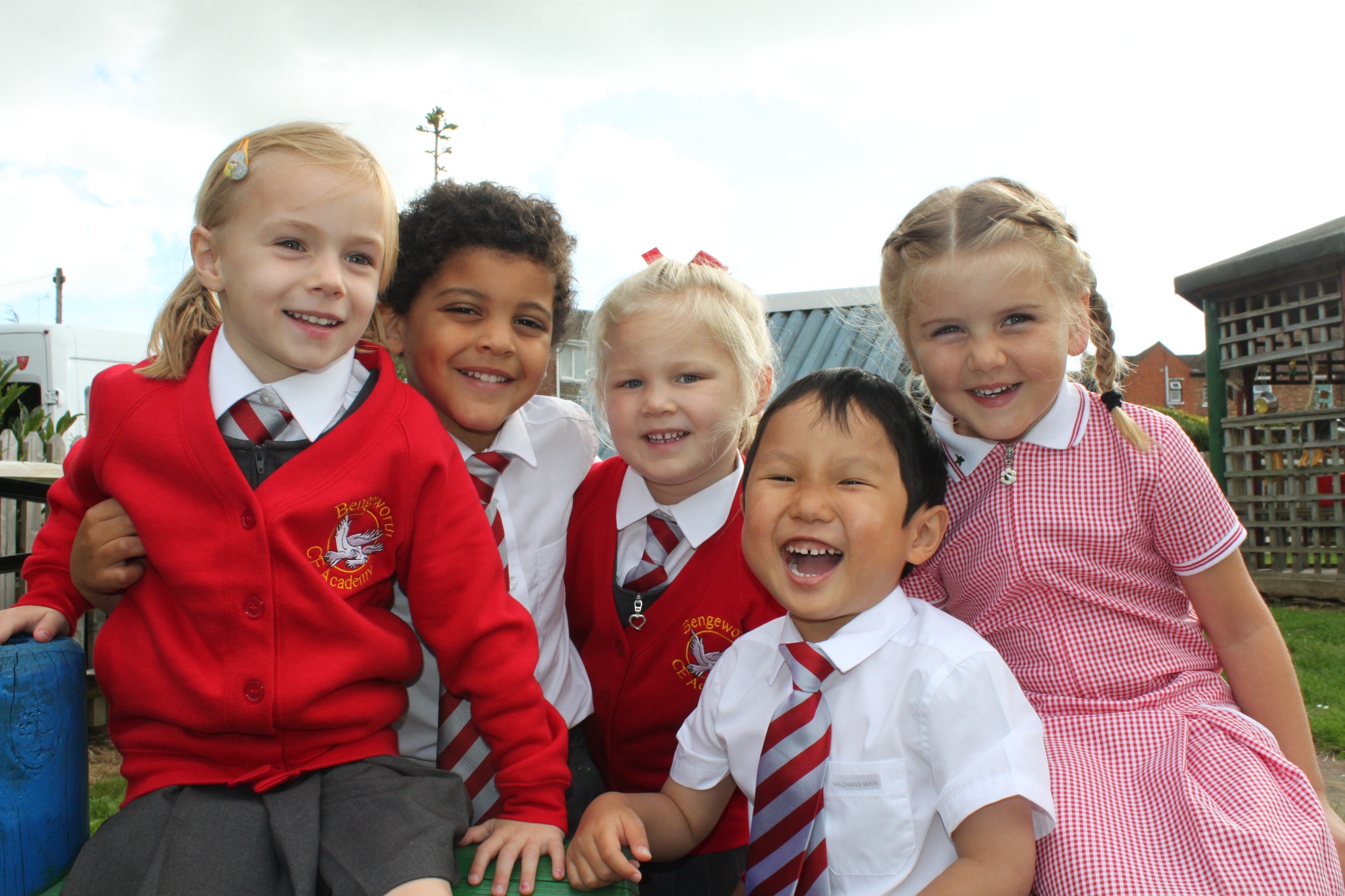 Bengeworth Multi-Academy Trust has a local School Governing Body set up for each school in the Trust.  The Directors of the MAT Board have the final responsibility for the set up and appointment of local governors at each school.

These are the current School Governors for Bengeworth CE Academy:

Mr Andy Smith will be joining us as the new Diocese appointed Foundation Governor from October 2021.

Rev Mark Binney will then no longer be the Diocese appointed Foundation Governor.

Mr Leslie Crompton stood down as an Appointed governor on 26.9.20 for personal reasons.

Mr Paul Perkins was previously a Parent Governor and became an Appointed Governor from 5.10.20.

Mr David Stokes stood down as a governor to focus on his Director role and ensure separation of duties.

There is one vacancy at present for an Appointed Governor which will be filled shortly,